As we all know when United states put sanctions on Tech giant Huawei, Google resume its services on Huawei devices. That causes a huge crunch in sale of Huawei android mobile costs upto $10 Billions. To avoid such scenario in future, Huawei launched its own AppGallery.

It’s latest signature mobile P40 pro & lite lacks Google Play Store. Even it offers its own AppGallery from where you can download apps.

What Huawei is Upto:

Huawei wants google services on its own appgallery like Iphone. However, it can’t say what these steps results in future. Huawei also welcome amazon store on its devices.

Amazon store lacks all the apps of playstore which is the major cause of amazon fire couldn’t attract the consumers. Huawei also urges developers to work on his platform with attractive share of 100% in the start. Will Huawei be able to build a strong rival for Google Playstore?

What Apps Lacks in AppGallery?

In past many companies has tried to break monopoly of Google but they failed. Like Microsoft window’s phone is one of the example.

AppGallery provides a huge range of apps for its user. Still it lacks major chat & massaging  apps like Facebook, Twitter & Whatsapp. Huawei asked his users to transfer apps from their old phones via Phone Clone. But we are not sure whether consumers be able to get updates for these apps in future or not.

How we use our favorite apps on Huawei?

If you are a Huawei user and still wants to use play store apps on your devices. No Worries, you can still download apk version of applications from various sites like APKPure.

There is list of few apps that you can enjoy on Huawei phones lacks Playstore:

Can developers submit their apps on Huawei AppGallery?

As Huawei’s EMUI operating system based on completely android, it’s would be quite easy for developers to submit their apps to App Gallery. Techgiant is also providing technical support to the developers too.

There might some issue in keeping the back up of the apps. As it does not use google drive or any of the google platform. Huawei still needs to work on many fields to run its store without any dependency.

You download extra versions of Whatsapp on Huawei device too. 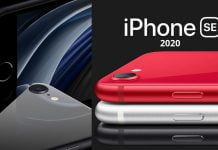 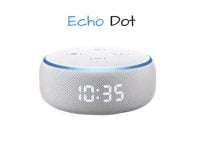 Echo Dot: One of Top Seller on Amazon 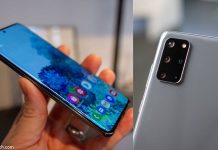 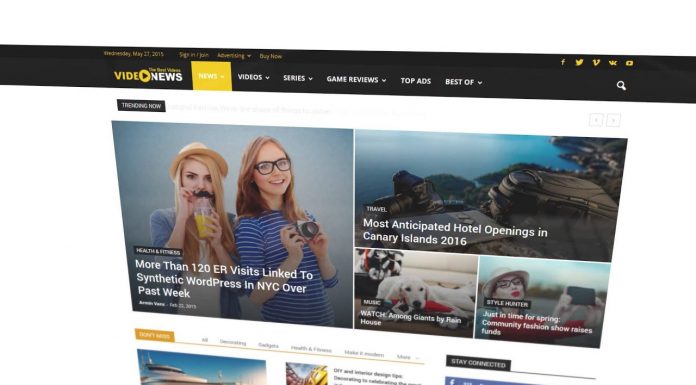 Huawei Launch its own AppGallery | What is Tech Giant upto?

ABOUT US
ApkWitch is your tech & applications website. We provide you with opportunities to download best Android/IOS applications and games. You can also check reviews of your gadgets with honest opinions straight from user's experience.
Contact us: ownwork009@gmail.com
FOLLOW US
©

Any cookies that may not be particularly necessary for the website to function and is used specifically to collect user personal data via analytics, ads, other embedded contents are termed as non-necessary cookies. It is mandatory to procure user consent prior to running these cookies on your website.

Echo Dot: One of Top Seller on Amazon