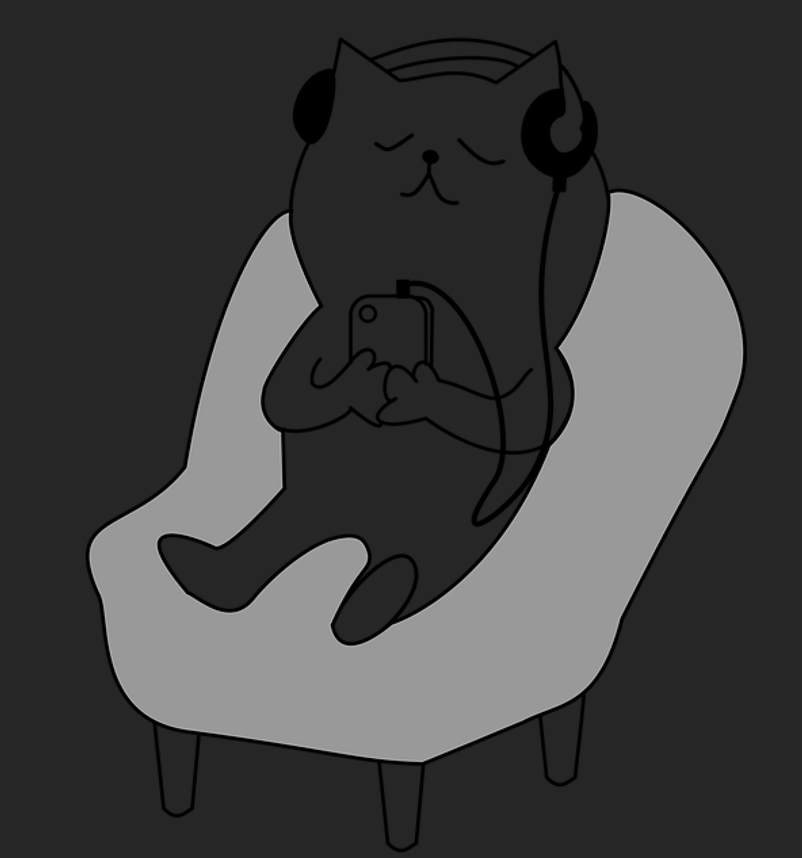 Getting a good night’s sleep isn’t only about going to bed on time and waking up early in the morning. It is also about creating a peaceful environment for yourself at home, so you can wake up fresh in the morning and have a great day at work. That said, still a large part of the global population is insomniac and people are not willing to get rid of technology before going to bed.

Poor sleep quality has a strong impact on the mind and body, making it hard to focus on work and manage healthy relationships with everyone around. To make your life easier for you, we have compiled a list of all the things that you should never do before going to bed:

If you have a broken bed or a mattress in your room, never sleep on it. Do not forget that a broken bed will take a big toll on your back health. If you had a back injury in the past, an uncomfortable mattress will make things worse. You also have to ensure that the size of your current bed is in coherence with your needs.

Go through a bed size chart and see which size is the best for your needs and the room. For example, if you share the same bed with your partner, you might have to purchase a king or queen sized bed. Even if you would be the only one using it, be sure to consider the total room space before finalizing your choice.

●     Avoid Drinking Alcohol as Much as You Can

Alcohol itself is a big issue if left untreated. As anyone who has nodded off a few wine glasses is well aware that it can make it hard to fall asleep. Research has also suggested that binge drinking will make it hard to stay asleep for long. For instance, if you sleep at midnight, you might wake up at 2 am again.

Similarly, the rest of the sleeping hours will get disturbed and you will wake up drowsy and grumpy in the morning. Studies have found out that drinking alcohol after dinner can have a drastic impact on your sleep cycle and affect the immune system as well.

Unless you have been diagnosed with a severe sleeping disorder such as insomnia, avoid consuming sleeping pills as much as you can. According to recent research, it has been found out that around 4% of Americans aged over 20 have consumed sleeping pills at least once in their lifetime. out of this number, most people don’t even need to munch on medicines, as they can affect them greatly.

Every medication has a certain side effect that might last for a long time. Plus, they can be highly addictive as well. Therefore, when you start relying on them, your health will get even worse with time.

The bedroom is a place where you need to let yourself loose and have quality time with your loved one. Therefore, working in bed and focusing too much on your morning tasks will cut down the sleep hours. Experts advise leaving the bedroom aside for sex and sleeping. Otherwise, your brain will eventually start reading it as another office.

This might make it much harder for you to get a good night’s sleep and rest. Not to forget, our brain functions according to the information that we feed it with. So instead of creating an office space in bed, better it is to leave it aside as a place where you can allow yourself to take plenty of rest.

It might be hard for some people to imagine going to bed without checking our social media apps and talking to a friend on the phone. A number of studies have found that constant use of technology before going to bed cuts the total number of sleep hours.

Because when an individual keeps staring at the white and blue light emanating from the digital screen, it prevents the brain from releasing the melatonin hormone. Thus, it makes it much harder for you to sleep and take plenty of rest. Electronics have always been a major source of obstacles to sleeping peacefully.

One study found out that the intake of 400 mg of caffeine disrupted sleep even prior to 6 hours. Specifically, those who consumed caffeine before going to bed, slept one or two hours less than the other people who didn’t take a sip of coffee. Therefore, it is better for a person to avoid drinking coffee after 5 pm.

Most researchers agree with this fact and also recommend people to start their day with a fuller cup of coffee instead of having it late in the evening. Coffee is good for health, provided it is consumed at the right time.

There’s enough evidence, which suggests that eating half an hour before going to bed will impact the sleep quality, especially for women. Particularly, munching on high-fat meals before going to bed will cut the time that it takes to fall asleep but eventually have an impact on how long you stay asleep. Fatty foods can easily increase the cholesterol level in the blood.

Thus, making you feel sick and bloated in the morning. So try cutting down the intake of fried items and a high carb meal before going to bed. Instead, your diet plan should be restrained to a minimal portion of fiber, protein and carbs before getting a good night sleep.

If you’re the mediator between two people, never indulge with them before going to bed. Once you engage in a verbal spat or try to clarify things, you never know when the clock will strike midnight. Especially when heated conversations begin, people argue throughout the night. Thus, try to sort things out early morning or midway through the day.

Always try to choose the right time for being the mediator, otherwise you’ll end up ruining your own sleep in the long run.